Why are UK house prices so high, especially in London and the South East? The possible explanations are well rehearsed. For some, it’s all Mrs Thatcher’s fault. When she decided home-ownership was the only way to go in the 1980s, local authorities stopped building council houses, triggering a boom in private property prices. 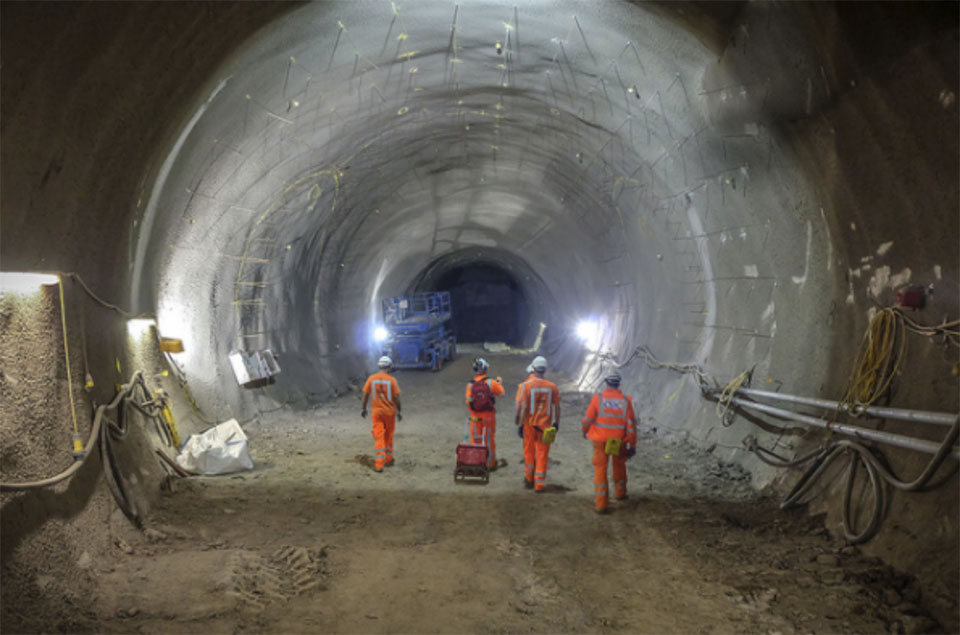 More recently, it’s been argued that Nimbyism and tight planning restrictions are to blame. Indeed, this was the explanation cited by the Chancellor in his 2017 Budget. Phil Hammond promised changes to the planning system to encourage better use of land in cities and towns, meaning more homes can be built while protecting the green belt.

But a new study by housing expert David Miles, Professor of Financial Economics at Imperial College Business School, suggests that policymakers are mistaken if they think planning reforms are the only answer to Britain’s housing crisis.

Prof Miles, who is a former member of the Bank of England’s Monetary Policy Committee, argues that just as important is major investment in the nation’s crumbling transport infrastructure.

Writing on VOX, the economic policy portal of the Centre for Economic Policy Research, Prof Miles says there’s nothing unique about UK house prices rising much faster in recent decades than the prices of most other things, such as cars, food, clothes, energy and travel. It’s happened in other property hot spots such as San Francisco, Paris, Hong Kong and New York, too.

His research suggests that the rising costs of building houses are only a tiny part of the reason for the huge rise in the relative price of houses, which are three times as expensive now in the UK as they were in the early 1980s.

Increases in the cost of land are much more important, he says, but the question then is: why have land values risen so much?

“Part of that answer is connected to planning restrictions – and some people are satisfied to leave that as the answer,” say Prof Miles. “But those restrictions are not arbitrary – they are neither random nor exogenous (external to the housing market). Such restrictions exist in most countries. They are typically most binding in parts of countries where population densities and house prices have become high and they reflect underlying forces that make densities and valuations high.”

Prof Miles says that two of the most important underlying forces at work are a combination of the supply of suitable land and transport improvements. Taking a long view, he says that there was no real change in real house prices in the UK or other developed countries between the mid-19th and mid 20th centuries. This was because transport improvements and economic productivity grew together at the same pace.

But once travel improvements, such as faster commuting speeds, fell back relative to economic growth, as they have done in recent decades, house prices started to rocket. He concludes that better transport infrastructure and shorter travel times would increase how far away from the most densely populated and popular urban centre people could live, thereby reducing, though not eliminating, demand and price pressures in property hot spots.

For more progress to be made, however, it would also require the reversal of several other powerful forces underpinning house price growth, including steadily rising population and productivity growth, a general unwillingness to live in high rise flats and resistance to spending less on housing relative to other goods and services. These are all challenging problems to solve simultaneously, which suggests that, notwithstanding short-term cyclical variations, the medium to long-term secular trend for prices in popular and prosperous parts of the country remains upwards.